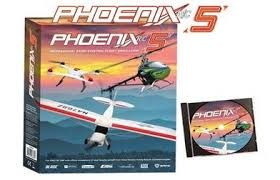 Click to Enlarge
Price:
$169.00
Availability:
Out of Stock
Notify Me
Add to Favourites
Make an Enquiry

A deliberate focus has been placed on radically improving the fixed-wing physics to more closely match the accuracy offered by our competitors.

To do accomplish this, we have completely rebuilt the fixed-wing physics engine and will continue to improve through future minor updates to the consumer.

The improved physics will also allow for the inclusion of AS3X and SAFE technology which in turn will enable us to include more Horizon models including key products such as the Apprentice S and Delta Ray.